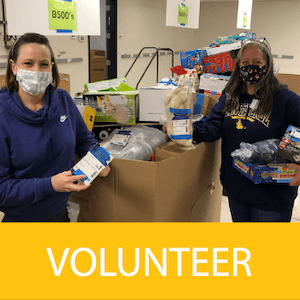 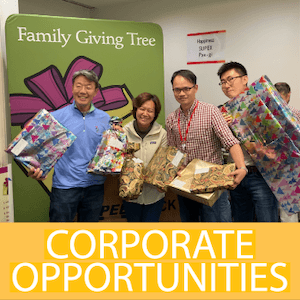 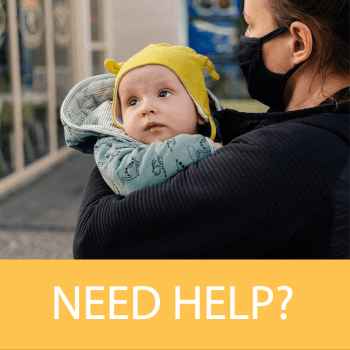 Microaggressions are verbal, non-verbal, or environmental slights or insults that are derogatory, hostile, or negative, either intentionally or unintentionally given, against someone based primarily on their marginalized group identity. While primarily based on a person's unconscious bias regarding specific stereotypes around race, sex, or gender, they can also encompass areas such as (but not limited to) age, ability, or religion.

Why are microaggressions harmful?

As the name suggests, while microaggressions can seem like small acts, they can severely diminish the value and humanity of an individual and negatively impact their mental, emotional, and even physical well-being. Microaggressions undermine inclusivity and take away a person's sense of belonging.

Some examples of microaggression.

How to address microaggressions.

Here are a few solutions that can be used to respond to microaggressions.